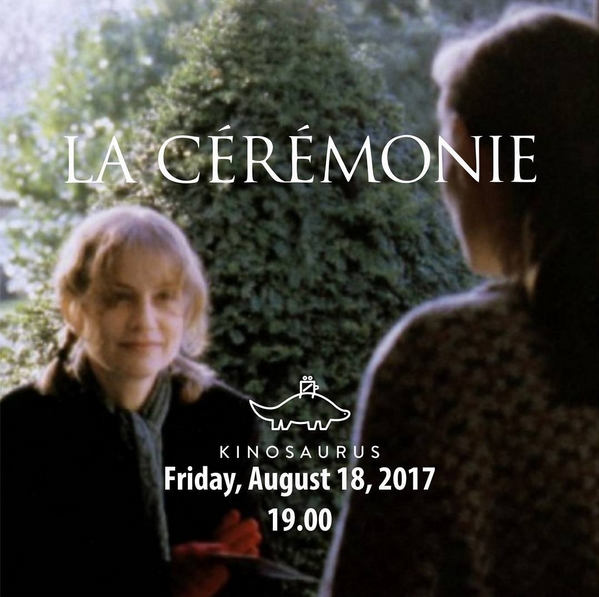 A young woman separated from her lover by war faces a life-altering decision. 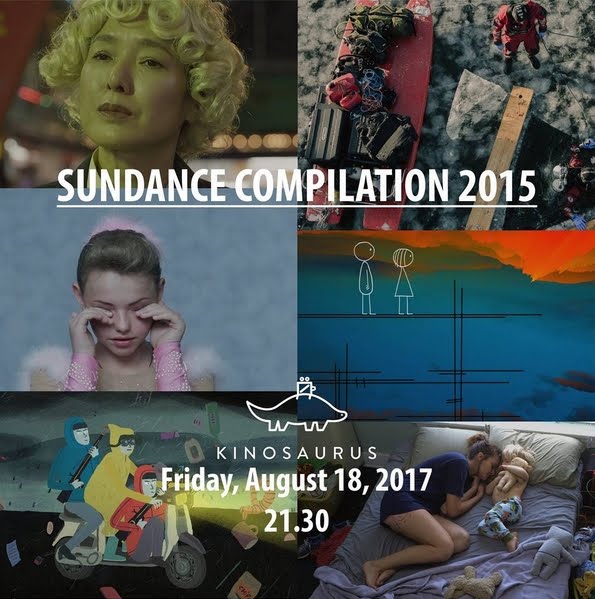 World of Tomorrow
Short Film Jury Award (Best of Fest)
Written and directed by Don Hertzfeldt. U.S.A., 17 minutes.
A little girl is taken on a mind-bending tour of the distant future.

SMILF
Short Film Jury Prize: US Fiction
Written and directed by Frankie Shaw. USA, 9 minutes.
A young single mother struggles to balance her old life of freedom with her new one as mom. It all comes to a head during one particular nap-time when Bridgette invites an old friend over for a visit.

Object
Short Film Special Jury Prize for Poetic Vision
Written and directed by Paulina Skibinska.
Poland, 15 minutes.
A creative image of an underwater search in the dimensions of two worlds—ice desert and under water—told from the point of view of the rescue team, of the diver, and of the ordinary people waiting on the shore.