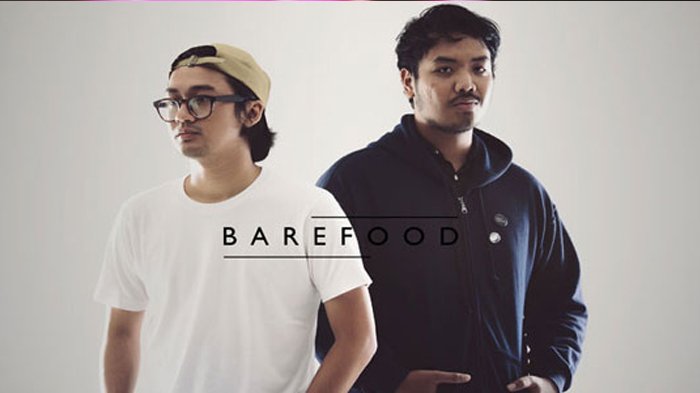 Jakarta (March 2019) – Barefood, an indie rock duo from Bekasi, Indonesia, releases “Sullen” album in 10” Green Vinyl. Formed in 2009, Barefood is eager to show how the physical format is still thriving within the Indonesian music scene.

Barefood songs are mostly about love and friendship. The mix of guitar riff and bass line are catchy as hell, noise, and constantly melodic. “Sullen” is like a J Mascis-fronted Husker Du covering songs by early Sunny Day Real Estate. Nothing feels better to their ears that the overwhelming crunch of distorted guitar upon candy-sweet melodies. 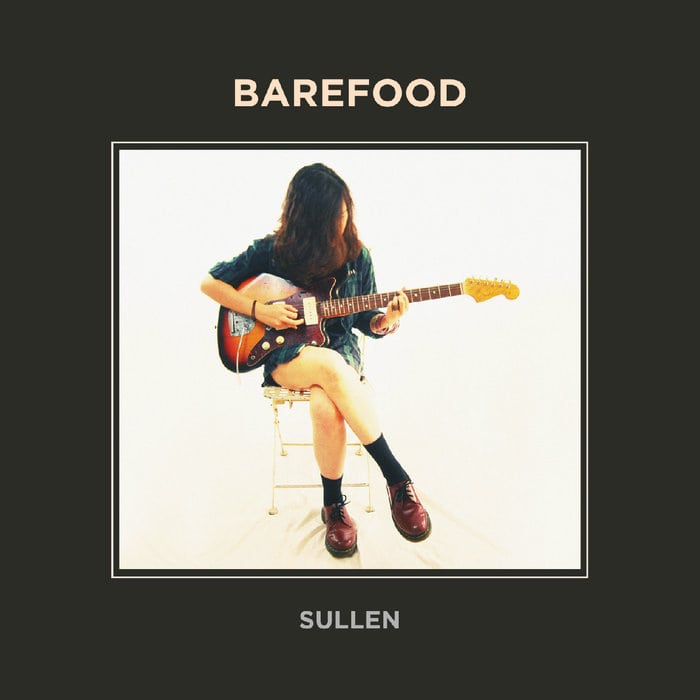 Barefood already has 2 EP and 1 LP in different formats. Their self-titled EP with 4 tracks was released in 2009 and after that they released “Sullen”. Their 5 tracks debut album “Sullen” was ranked number 11 on Rolling Stone Indonesia’s list of 20 Indonesia Best Albums in 2013. The singles were “Perfect Color”, “Teenage Daydream”, and other 3 songs that hooked in listeners for 23 minutes.

Back in 2018, Barefood collaborated with a record label from Jakarta, Guerilla Records, to release a limited edition “Sullen” EP in 10” Green Transparent 150 gr Vinyl Record – this was a big deal within the Indonesian music scene. 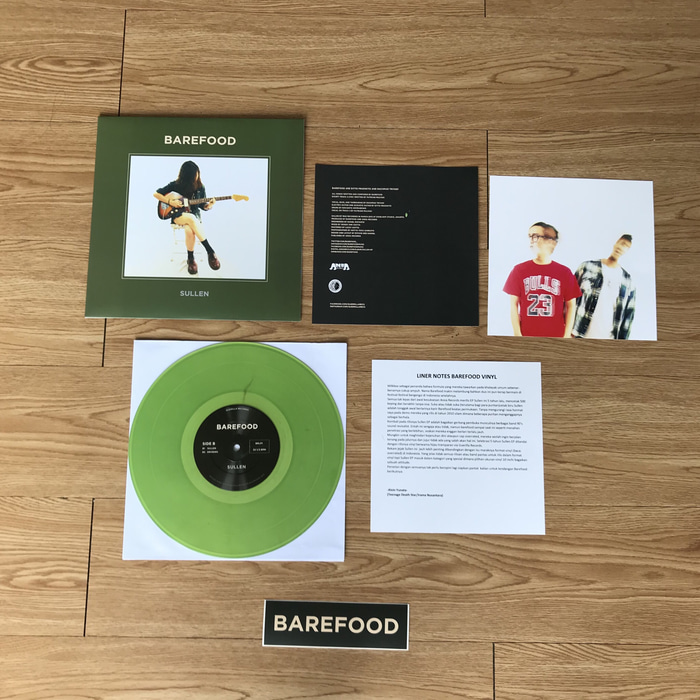